The Premise Behind Tesla Technologies 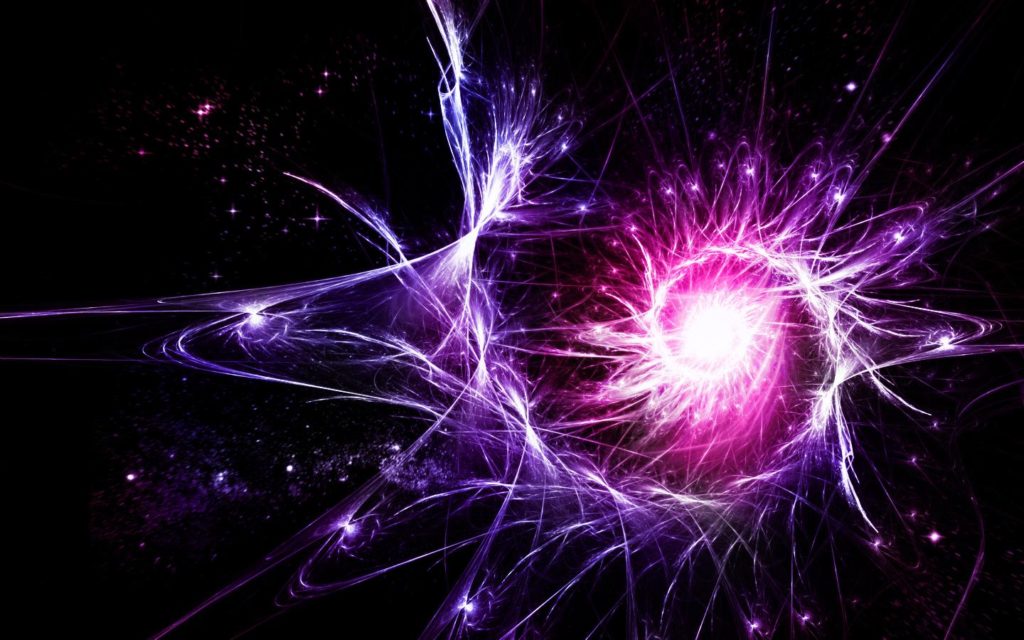 The Electric Universe theory argues that electricity plays a more important role in the Universe, than is generally accepted.

As a theory, it offers explanations of various natural and astrophysical phenomena, some of which it claims are better understood without the need for various ad hoc explanations. As with any theory, the Electric Universe makes predictions that have been tested, and is published in both peer-reviewed papers, and popular books.

The Electric Universe theory is interdisciplinary, integrating and supporting subject as diverse as the science (astronomy, geology, physics), with the soft sciences such as ancient history and comparative mythology….more

A Professional Chiropractor gives his impressions of the Tesla Lights / S.E.A.D.

Yoga Mudras and Their Applications for Wholeness